North Alabamians In The War of 1812. (X) marks soldiers who have been positively identified as being from North Alabama.– 16th Regiment (Burrus’) Of Mississippi Militia Jones, Moses, private May 1809 — Names of tenants on Doublehead’s Reserve May 25, 1809, Original lessees 20, under those 18 (total) 38; A list of the tenants under Doublehead’s claim (O.S. – Old Settler) Jones, Moses (among others) 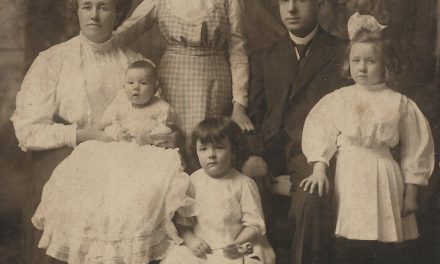 Photographs of the Ferner Family