This is a list of the free, available books online about genealogy, the history or people of Alabama, and Marshall County. If you have something you can add to this page, please contact me. Thank you. 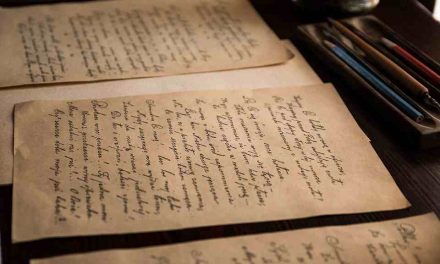 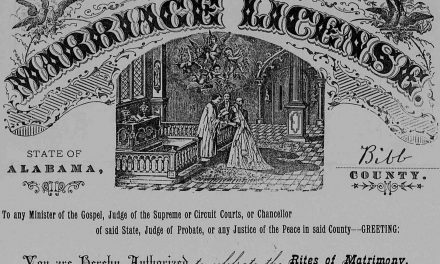