His sister [living at the time] Mrs. Ema Bastor of Tenn. was left out of the obit in the paper, but put on the funeral card. Funeral was held at 11 a.m. on Saturday, February 26, 1972 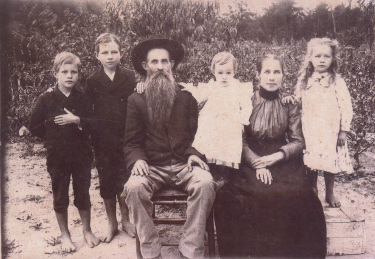