The following is a listing of the graves in the Union Cemetary of Bullock thanks to Lisa Wilson who transcribed the following information.

Union Cemetery across from Union Church on High Ridge Road, Bullock County, Alabama, was not a cemtery for the church but was a community cemetery begun by families in this area over 100 years ago.

Listed below are members and relatives of the Collins family that are buried here. There are graves for members of many old time Bullock County families buried here. The cemetery is very large and crowded. Tombstones record such familiar names as Tompkins, Barbaree, Stinson, McVey, McInnes, Rayforn, McKeon, Burks, Crowder, Sims, Farnell, Williford, Faulkner, Jones, Turner, Farwell and man others. There is a Black cemetery “just over the fence from the White cemtery.

The same volunteer committee which maintains Union Church, functions in the care of Union Cemetery, but attention by the individual families is also given to family burial plots.

Information in ( ) supplied by the compiler, not on tombstones.

5. DANIEL COLLINS “My Husband” Died June 24th 1888 40 yrs, 4 mo, 23 days “Since thou canst no longer stay To cheer me with thy love I hope to meet with you again In your bright world above” (Son of Chas. B. & Elvira (Cullpepper) Collins, brother of Harriet “Hattie” Ivey (Collins) Edwards. He was the first Collins child to be born in Pike (now Bullock) County, AL.) 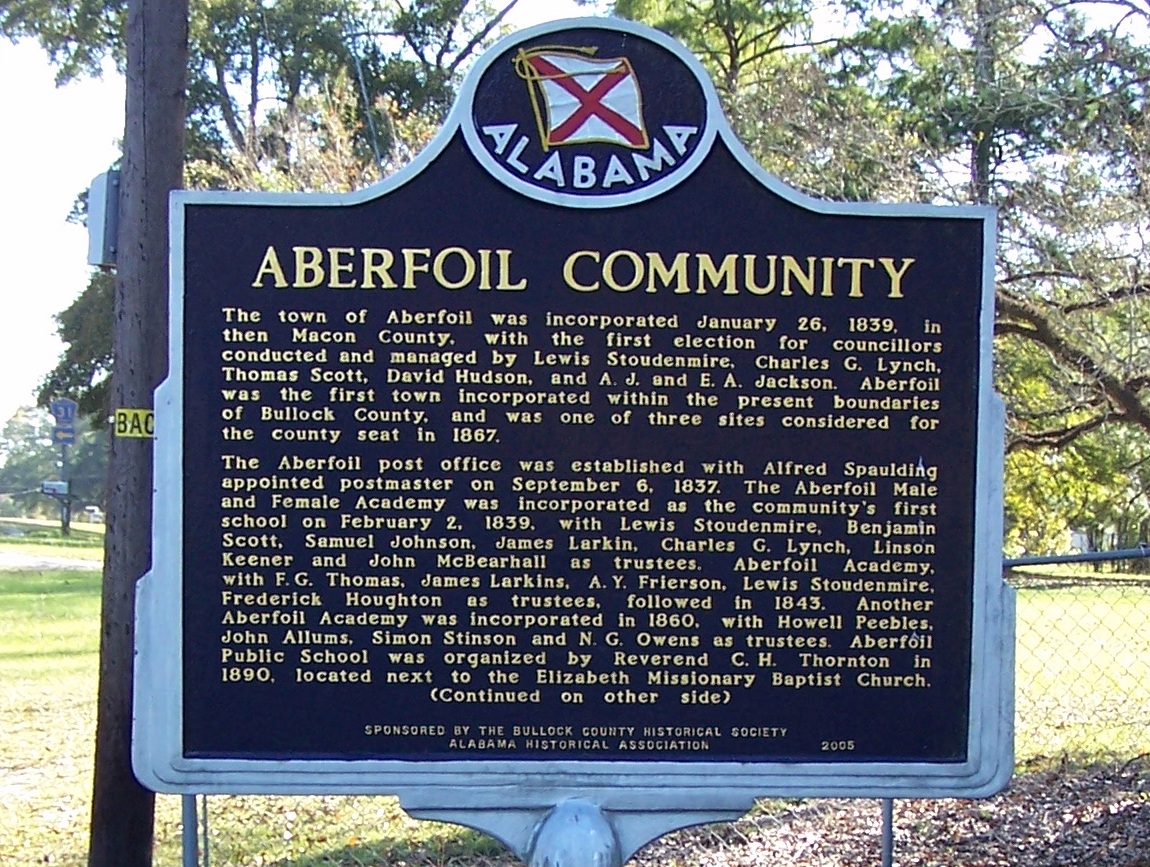